Adversity inspires one of our most powerful tools. The more challenging the climate, the more powerful creativity becomes.

Over the years that I’ve been in advertising a number of significant events have changed the direction of our world and the brands that vie for our attention. And each time creativity has stepped up.

There is a long history of great creativity coming from adversity. Van Gogh painted Starry Night whilst in the grip of seizures, addiction and emotional turmoil. John Lennon wrote some of his finest songs due to the pain he felt at the loss of his mother. And Beatrice Shilling came up with an idea that allowed Spitfires and Hurricanes to outperform Nazi planes in a dogfight, brightening our ‘darkest hour’.

Right now we are facing the biggest challenge to our livelihoods and prosperity in generations.

Creativity is so often our salvation, not just in the Arts, but in business and our daily lives too. It’s our ability to think around problems in imaginative ways as well as the creative expression of ideas in marketing and advertising that sets us apart.

According to McKinsey, using ACS1 – their proprietary index for measuring creativity –companies whose score was in the top quartile, had 67% above average organic revenue growth and 70% above average total return to shareholders (TRS). Which would suggest creativity in marketing really does work.

That’s why it’s time to unleash our minds and get creative.

Looking back to look forward

It’s worth looking back at similar situations to today’s, where creativity has been called upon.

The 1986 public information campaign put out by the governments’ COI (now defunct) for AIDS awareness featured TV spots depicting the quarrying and carving of a monolithic tomb stone and a simple, clear message ‘Don’t die of Ignorance’. That, combined with a national mail shot telling how to protect yourself, was very successful. Being clear and concise with a great visual hook, made it memorable (if you are of a certain age!).

As in the current handling of crucial information, creativity played a key-roll back then.

But it’s the economic impact that creativity can help us with now.

Over the past few decades we’ve seen Black Monday, The 2000 Recession and the Great Recession of ‘07-8, each time creative thinking has helped us out.

And it’s not just about throwing money at the problem, although during the Great depression of 1929 Cereal manufacturers Post and Kellogg did exactly that. Post chose to cut their marketing spend while Kellogg went all out with their new product, Rice Krispies. And they’re still Snap, Crackle and Popping off the shelves.

The biggest market fall in recent years was -49% in 2008 and that produced some interesting creative responses.

One tendency in times of trouble is to look back, as there is safety in familiarity. 2008 saw the launch of Hovis’ 122 second TVC (one second for every year of the company’s history) of a boy racing across town as the years advance in front of him. A memorable ad, tipping its hat not only to Hovis’ longevity but to its great advertising pedigree.

The following year also saw the birth of some memorable campaigns. Love them or loathe them, we were introduced to Compare the Market’s ‘Aleksandr Orlov’ of ComparetheMeerkat.com and GoCompare’s ‘Gio Compario’– both of which are still running today.

Brave in a new world

After events like the ones we’re experiencing now, there is often a move to cut budgets and seek refuge in ‘hard sell’ ads, but there is evidence to suggest that this leads to even longer recovery times for a brand. Protect your brand, bolster it, it’ll help you bounce back.

Forward-thinking brands can use this as an opportunity to stand out with creative ideas that increase share of voice and product quality perceptions, putting them in a better position once things improve.

Life is unlikely to return to the way it used to be, so keep listening to your customers, be flexible, work in sprints and be prepared to change direction. And lean on creativity.

Modern technology makes creative collaboration quicker – physical distance is no longer a problem. Good ideas and execution are born out of the ability to work quickly and closely together.

Creativity comes from running head-long into change – so be brave.

Like the smart guy said, ‘when life gives you lemons, make lemonade’ and right now, there have never been so many lemons! 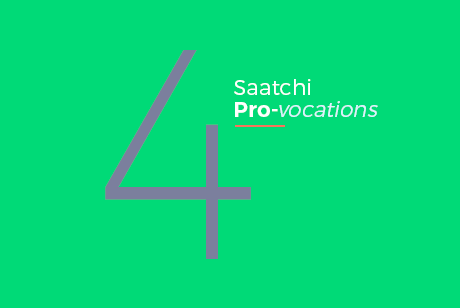 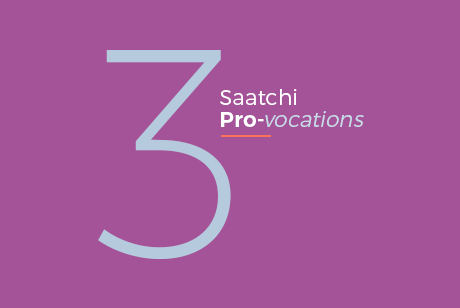 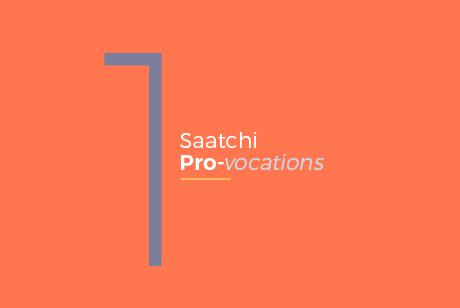